What is FUD in cryptocurrency? Why do you care?

It is disinformation strategy. It is created to influence perception by disseminating negative and false information and a manifestation of the appeal to fear.

This FUD term is being used since the 20th century.

By spreading questionable information or disinformation about the drawbacks or limits of less well-known products or assets, an established company can discourage decision-makers from choosing those products on its own, regardless of the relative technical merits. FUD generally created by crypto whales so that they can pump or dump coins and take profits from it.

Sometimes its intentional and sometimes it occurs due to some other effects.

Lets take an example and understand what is FUD in cryptocurrency

Like recently, Indian Financial Minister announced that government does not recognize crypto as legal tender and would seek to freeze out crypto from the “payments network” in his 2018 budget speech on Feb 1. This created FUD among people all over the world.

Due to this FUD, the people start panic selling and the prices went down. While it is a statement which means they will not use it as a legal payment network, while he also said that they also use Blockchain technology for further development.

Found this article interesting or helpful? Comment and Share it with your friends. I am very active on Quora and Medium. You can also follow me there for more articles. 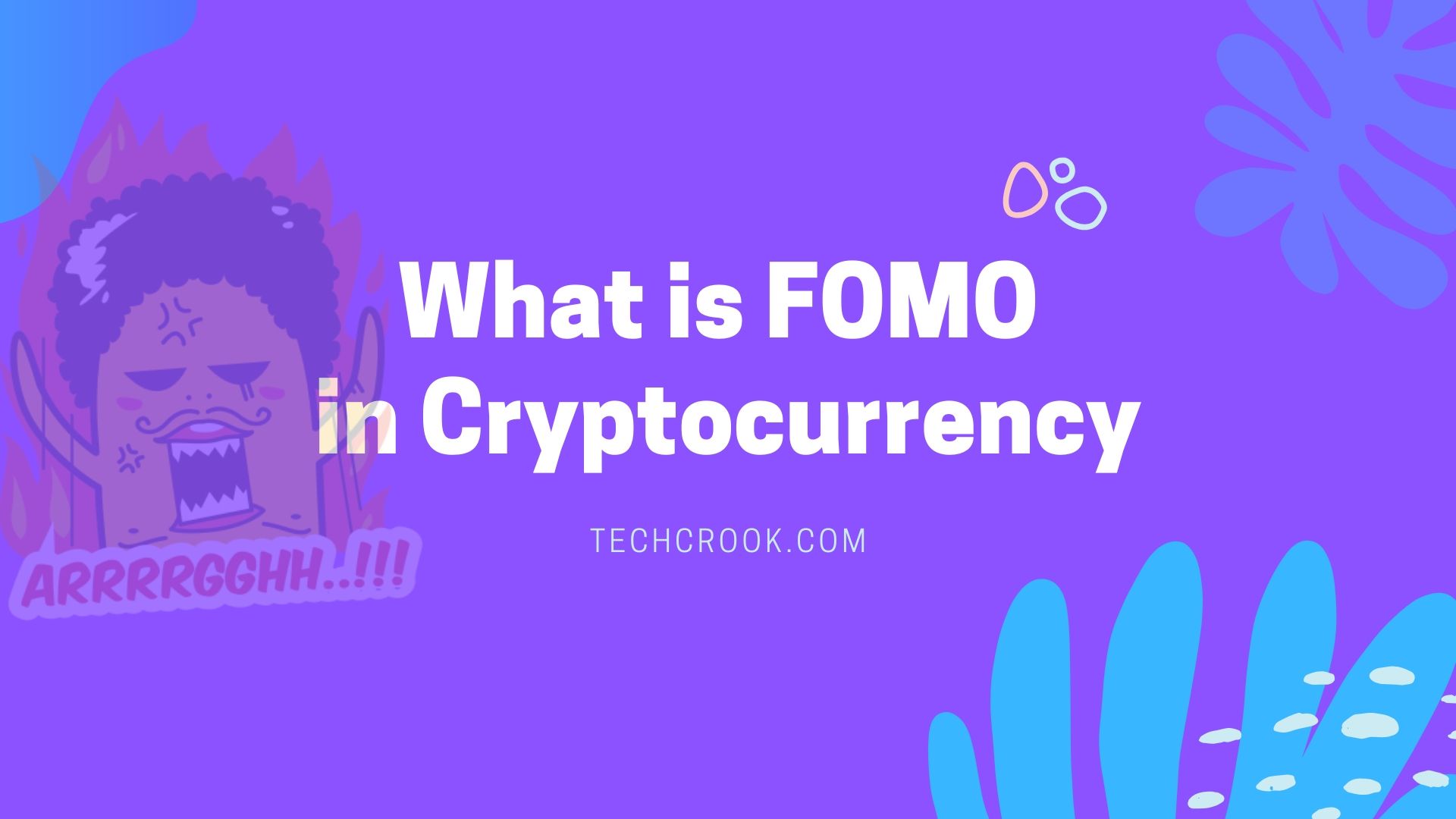 What is Cryptocurrency FOMO? And How to respond to FOMO 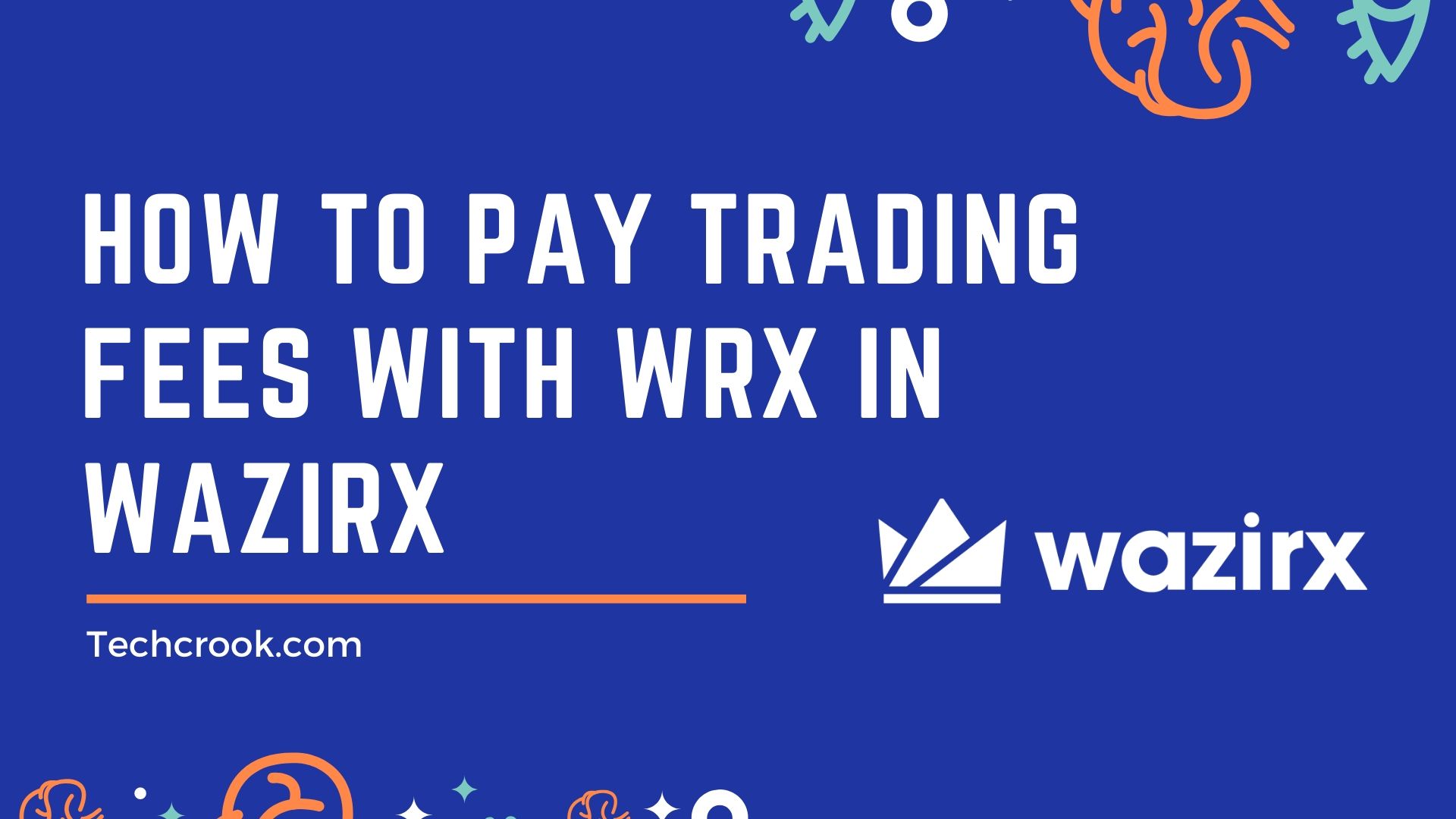 How to use WRX coin to pay trading fees in WazirX 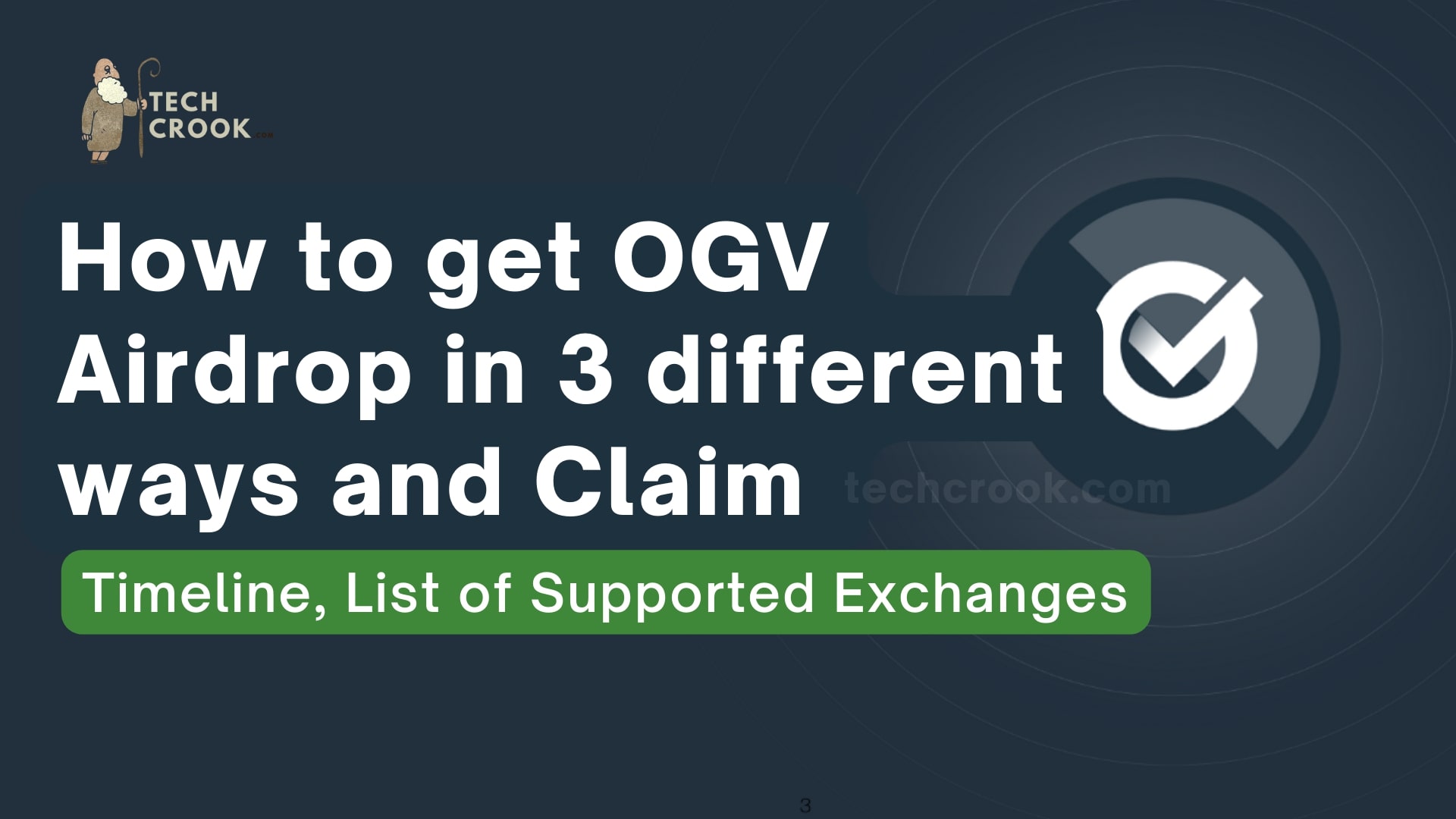 How to get and claim OGV Airdrop for free to all the OGN, OUSD holders 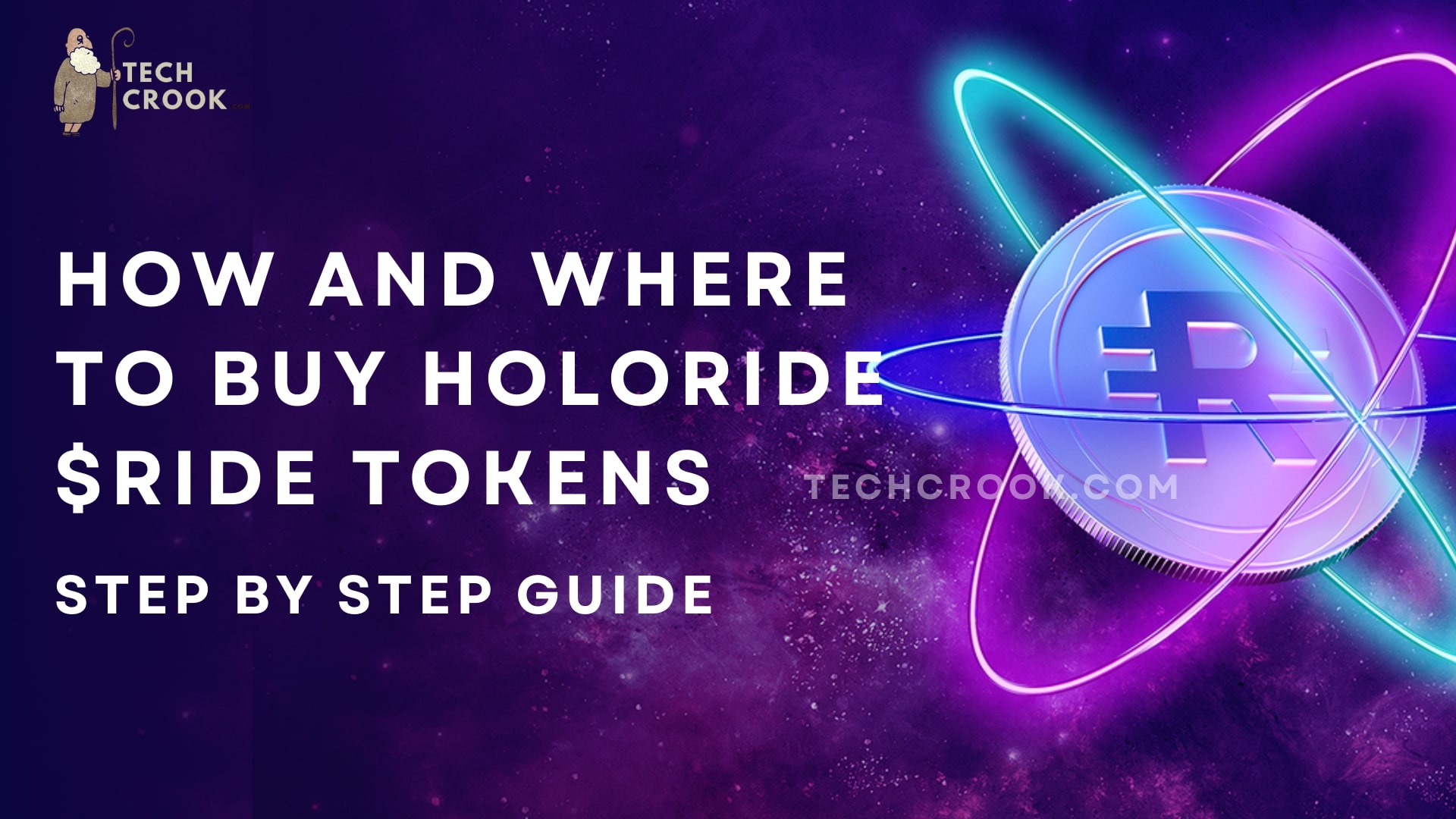