Fantom started its journey at a price of $0.024 per token and reached $3 ATH in Jan 2022. Staking is one of the main reasons for this inflation. Fantom avoids low-cost attack risk, while staking adds further user incentives to secure operations using FTM token holdings. In this article, we will provide you with a list of DEX and CEX options to stake your Fantom token to earn maximum annual interest. With this, you have the power to decide the best place to stake your Fantom FTM for maximum profits.

The Fantom is one of the most used smart contracts that work on a proof-of-stake algorithm to provide services and secure its network. Known as Lachesis, it is an example of a so-called asynchronous byzantine fault tolerant (aBFT) consensus mechanism.

When Staking Fantom is a good idea?

Staking Fantom is a good idea only when you believe the project, the team and you are seeing their constant development. Bitcoin took 8 years to reach from $0.01 to $16,000 and then 3 months to reach from $16,000 to $3000 and afterward it take 5 years to reach $60,000 in 2022. We won’t see that much growth in any other network because the first one always peaks and the rest of them just follows.

So, if you trust the project, and the people behind it then you will go for it. Although we have seen what happened with LUNA, so there are risks associated with it, and we know it. That’s why we diversify our portfolio and never invest more than what we bear to lose. Hence, if you think that project will do some good with their team, community and tech are good, then you want to HODL it for the long term, then the staking is for you.

How staking can be an effective way to earn crypto?

Imagine you want to HOLD Fantom and wanna forgot about it for at least a year. You know that project has strong fundamentals and the team and community are strong enough to provide a good product. Now, if you hold the Fantom tokens in your wallet, it’s like boring, you are just holding it. But what if you can Lend/Loan it to some user or stake it for a handsome interest like 5-60%. Shocking isn’t it!!!

Crypto coins like Fantom provide staking to their users, staking serves a similar function to mining, in that it’s the process by which a network participant gets selected to add the latest batch of transactions to the blockchain and earn some crypto in exchange.

How and Where to Stake Fantom FTM tokens?

There are several DEX/CEX platforms available to stake your Fantom tokens. Some of the best places to stake your FTM are listed below as per their interest.

DEX platforms require your funds to be in web wallets like Metamask. So, you have to create a paper wallet, if you haven’t created a web wallet before you can use this tutorial and create a metamask wallet. These Defi platforms are riskier than the CEX platforms and hence it is not recommended to new users.

The best way to stake your FTM assets is with the CEX exchanges because they are safer than DEX. Eventhough, DEXes is riskier, but the returns are way more fruitful than the CEX. Staking is only profitable when you believe in the project and are ready to get invested in it for the long term. With this list of FTM staking platforms, you can stake your FTM and get the highest APY from all of the options. 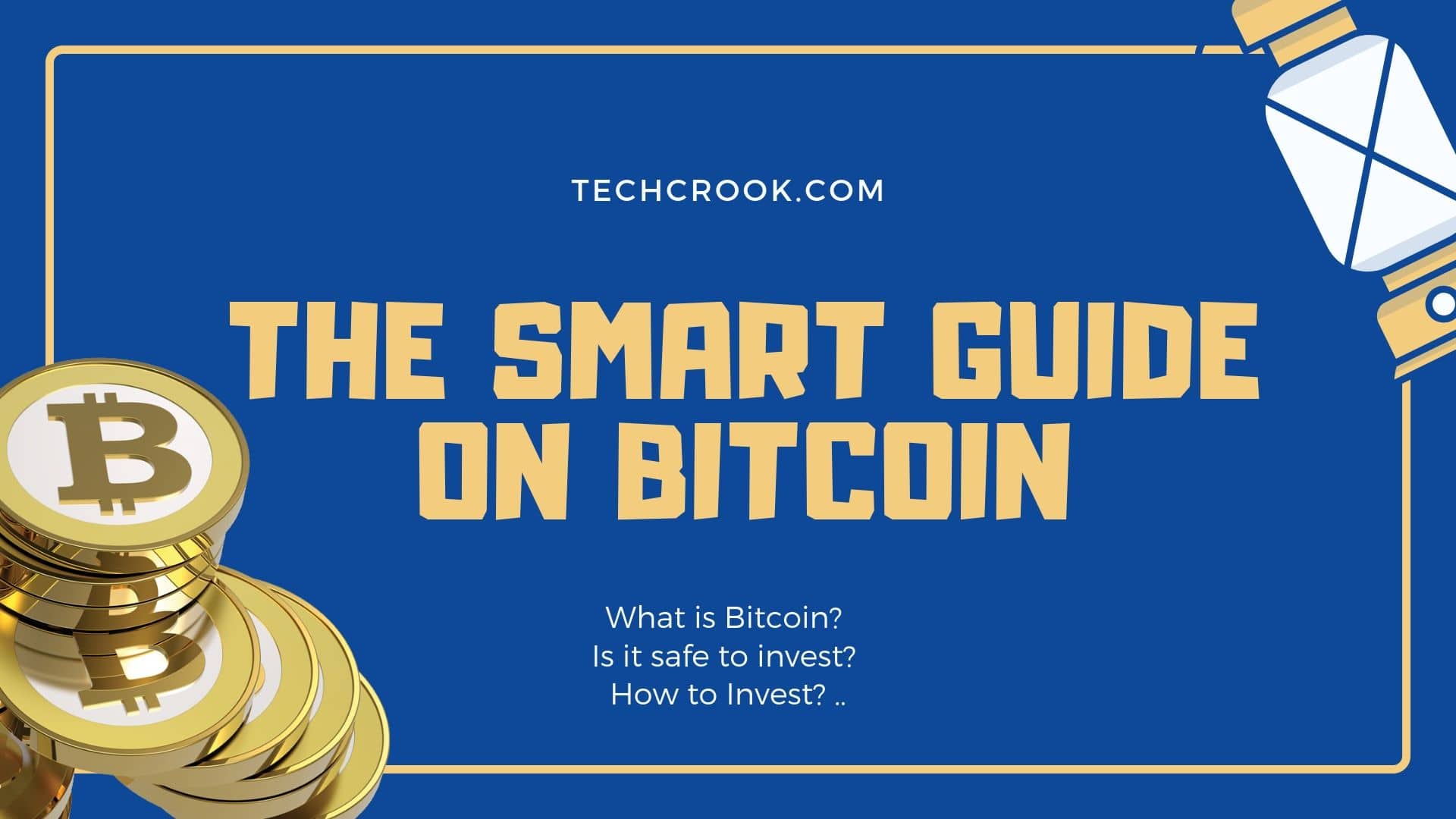 What is Bitcoin? The Smart and Brief Guide to Bitcoin 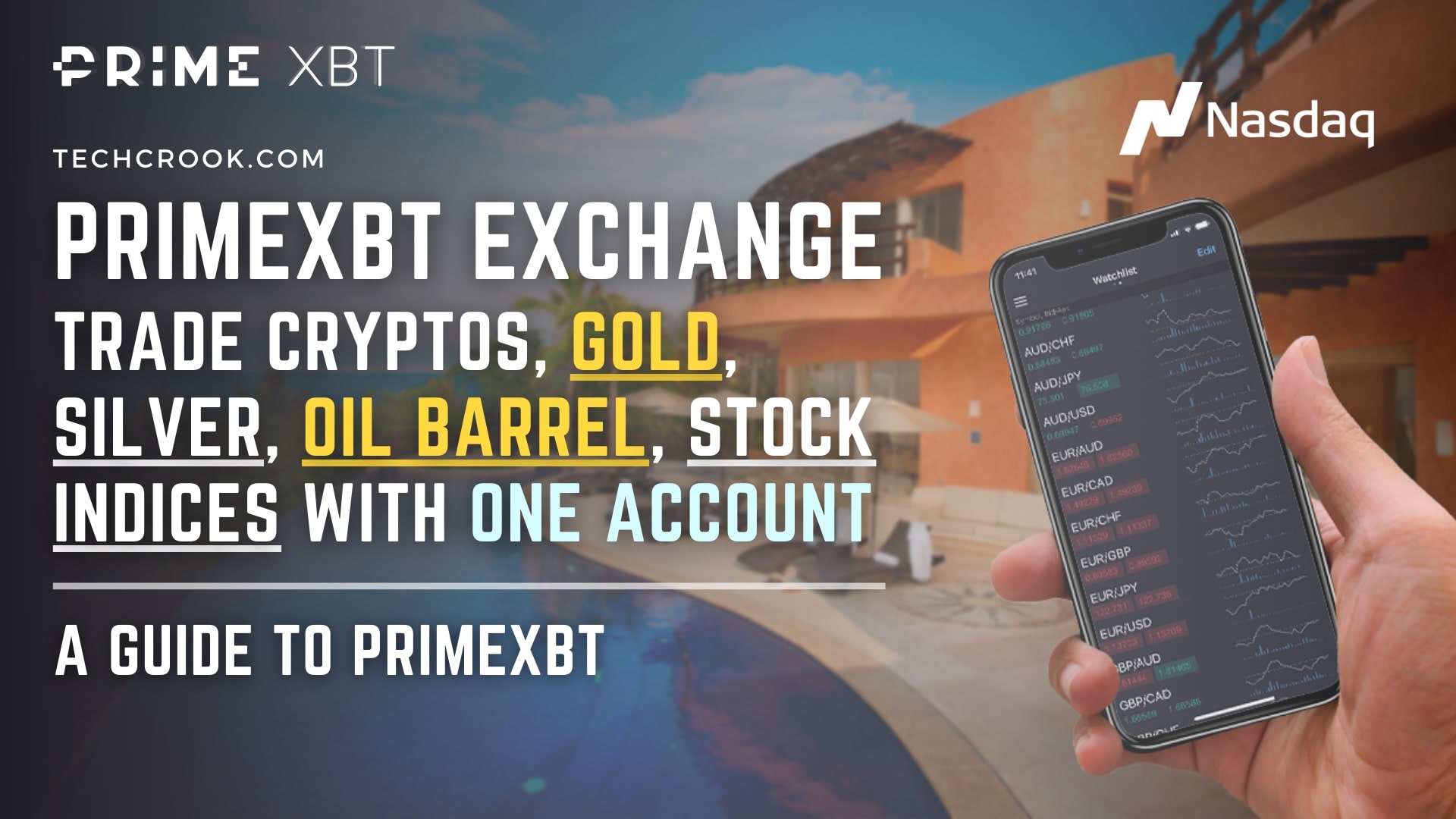 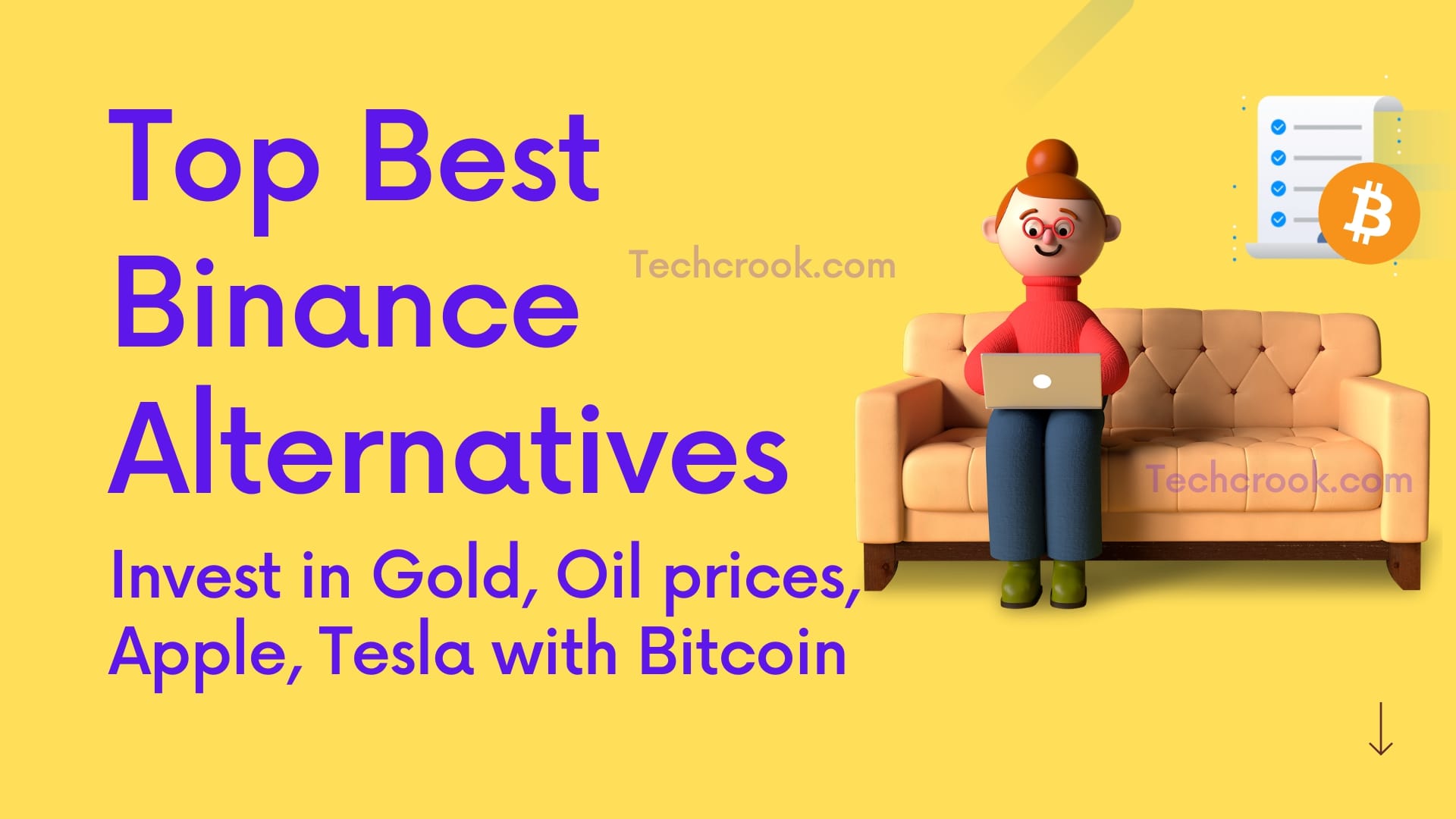 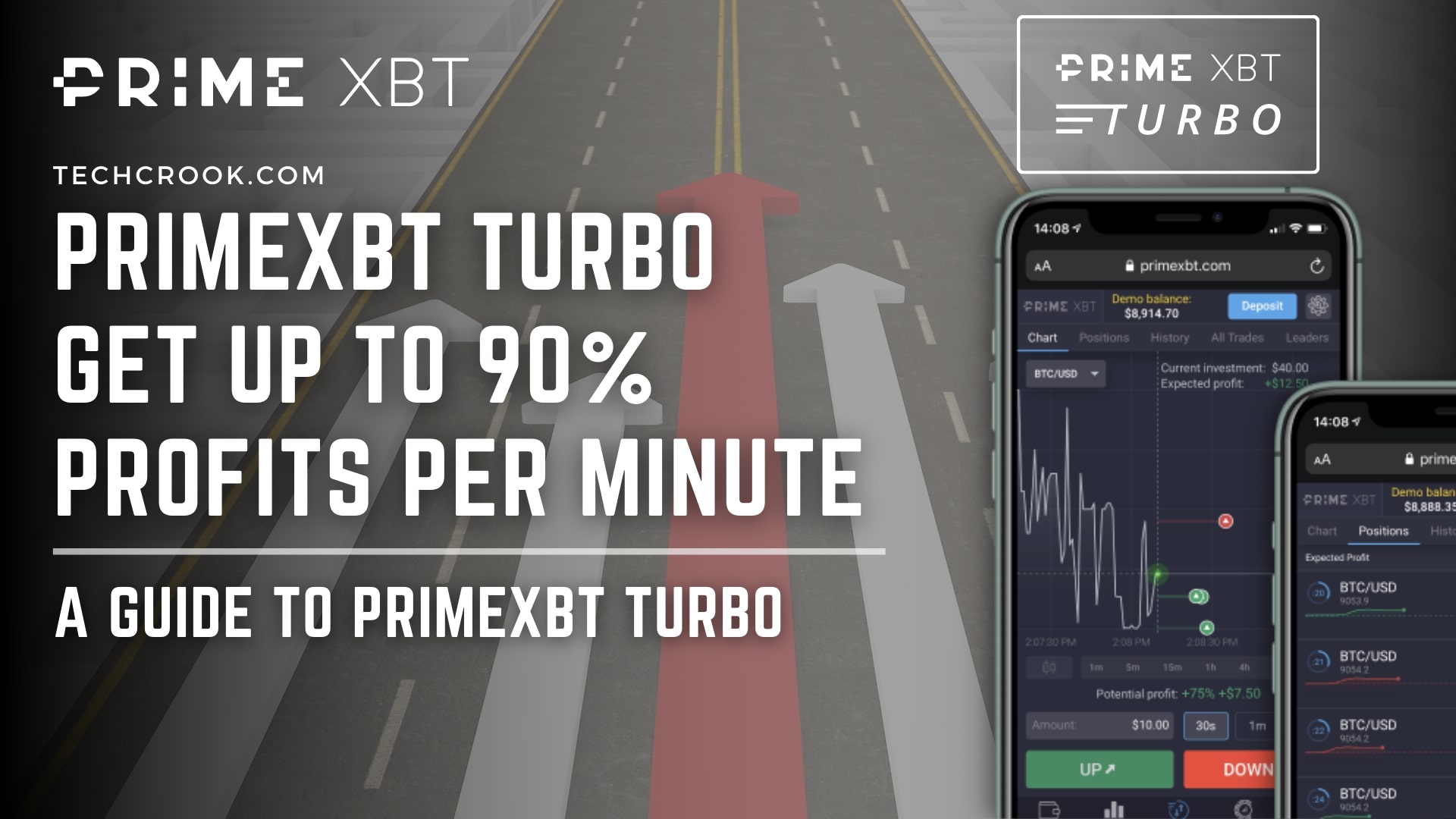 What is PrimeXBT Turbo? How does it work?