Coinlist is one of the major IEO cryptocurrency exchanges. It uses the most unbiased ICO selling technique to give everyone a fair chance to participate. Not like other exchanges, who first prefer those who invested a certain amount to their own tokens. Coinlist uses a Queue system that makes sure that everyone has the same chance to participate in Coinlist IEO sales. The Coinlist also started a Queue priority system where coinlist active users and token community members will get priority access to the sales. Though it’s only for 1% of people, but we know a way to how can you become a priority Coinlist member to get priority access to these sales.

What is Coinlist Queue?

Coinlist Queue is a way to provide users new ICO tokens. Joining a sale is becoming harder than ever. With Coinlist Queue, the users are provided with an equal chance with full transparency. The Coinlist Queue provides a random number in the line to all the users who are registered with the token sale. These queue numbers are the line numbers with which the tokens are allocated to the users. Usually, if you have a queue number from 1-30,000, you will definitely have a chance to buy the token. Though, it totally depends upon the token supply available for sale.

Coinlist Queue is a way to provide users new ICO tokens. With Coinlist, you have to first register on Coinlist Exchange, once done you have to register for upcoming sales. 24 hours before the sale starts, Coinlist will send emails with a unique link to notify you to get into Coinlist Queue. You have to join the Queue and then you can close the tab. Now you have to come back on the sale time.

Till then, the Coinlist has collected all the users who entered the queue before the sale. Then, it gives randomized queue numbers/line numbers to each user. It is totally random and you can get anything. It doesn’t matter whether you joined one day before or 3 years before. Though, Coinlist priority queue is changing the game now. Read below to know-how.

Coinlist priority queue is a way to give preference to the early supporters of the token community and Coinlist community. It reserves 1% of the total token supply for these users. Early supporters of tokens like Miners/Stakers/Investors/Community members. It is necessary to reward their early community members as they are one of the early members of the project who trusted the token. Here is an actual article on Coinlist blog.

Let’s understand how Coinlist priority queue works with an example:
Let’s assume there is a token sale of MINA going on. Now, there will be some people who are mining, staking for the tokens, or being on their telegram, discord providing essential support to community members since the start. These are the users who trusted and joined their goals. Now, MINA token requests Coinlist to provide these people a different line/queue to participate who will definitely get the allocation. Though, this is very competitive a certain amount is allocated to these users. For example, if 10,00,000 is available for sale and the number of expected users to participate is 30,000 then 1% i.e. 300 people can be allowed in this priority queue.

Apart from that, Coinlist also wants to provide their loyal members some rewards. The members who are active in the Coinlist community and participated in their staking/mining/hackathon programs. Or the people who had joined Coinlist before 2021 when the tokens sales are not that competitive. Again these people are adjusted in the same 1% of allocation as mentioned above.

How to get into Coinlist Priority Queue?

As mentioned in their article, the Coinlist priority queue is given to the people who are the local community members of those ICOs. The majority of the ICO that happens on Coinlist are the part of Coinlist seed program. Coinlist seed funds new projects and invests in them. Some of them also do their ICO with them. Projects like Clover are funded by Coinlist and is later they did the ICOs with them.

So, the trick is to get yourself to join the Coinlist for upcoming ICOs. As we don’t know which project will get do ICO on Coinlist. We can only assume that all the projects that are invested by Coinlist will get to do ICO and we will join their community. Just visit the new projects from these Coinlist blogs and then subscribe to their newsletter. But that’s your call. That’s the chance that you want to take to buy new ICO tokens from Coinlist and be a part of the Coinlist priority queue. In this way, you can get into Coinlist priority queue if that ICO happens on Coinlist.

Coinlist priority queue is a good way to show the community that they are special. And its okay until they are not giving more than 1% slots to them. Its a nice gesture to those people who are being loyal to them. We also mentioned how you can get into this priority queue and have 40-70% more chance to get into the ICO sale on Coinlist. 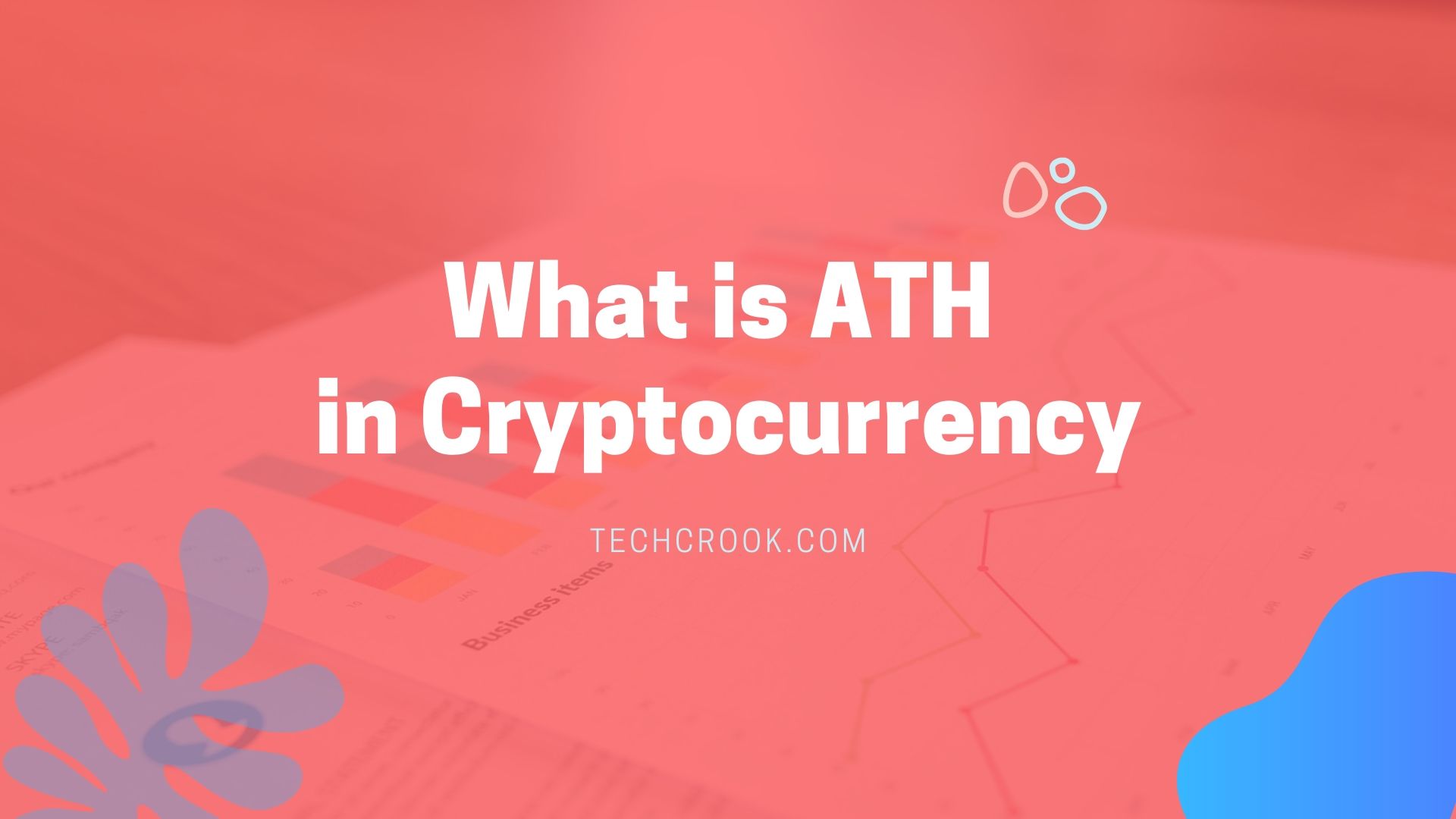 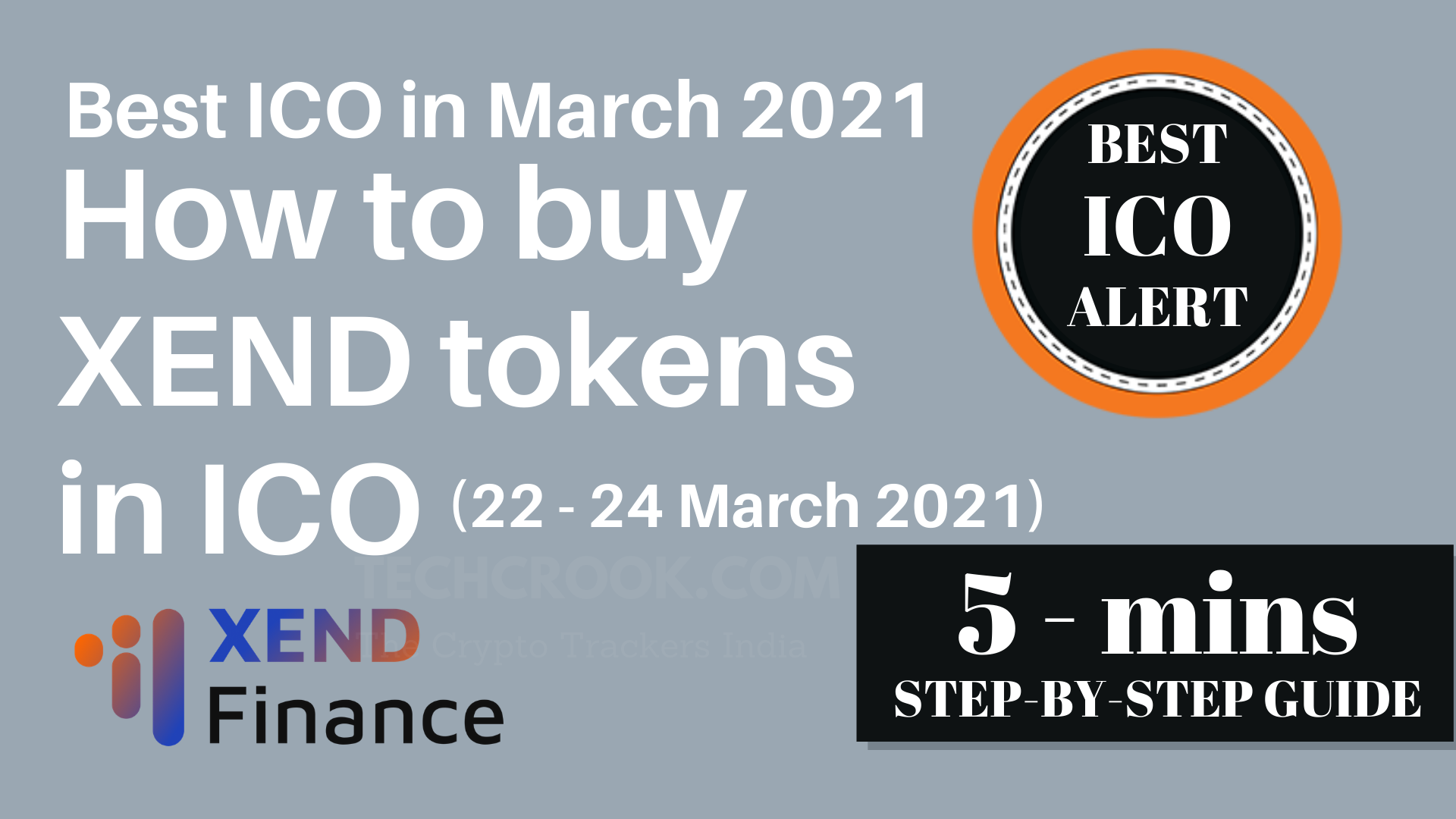 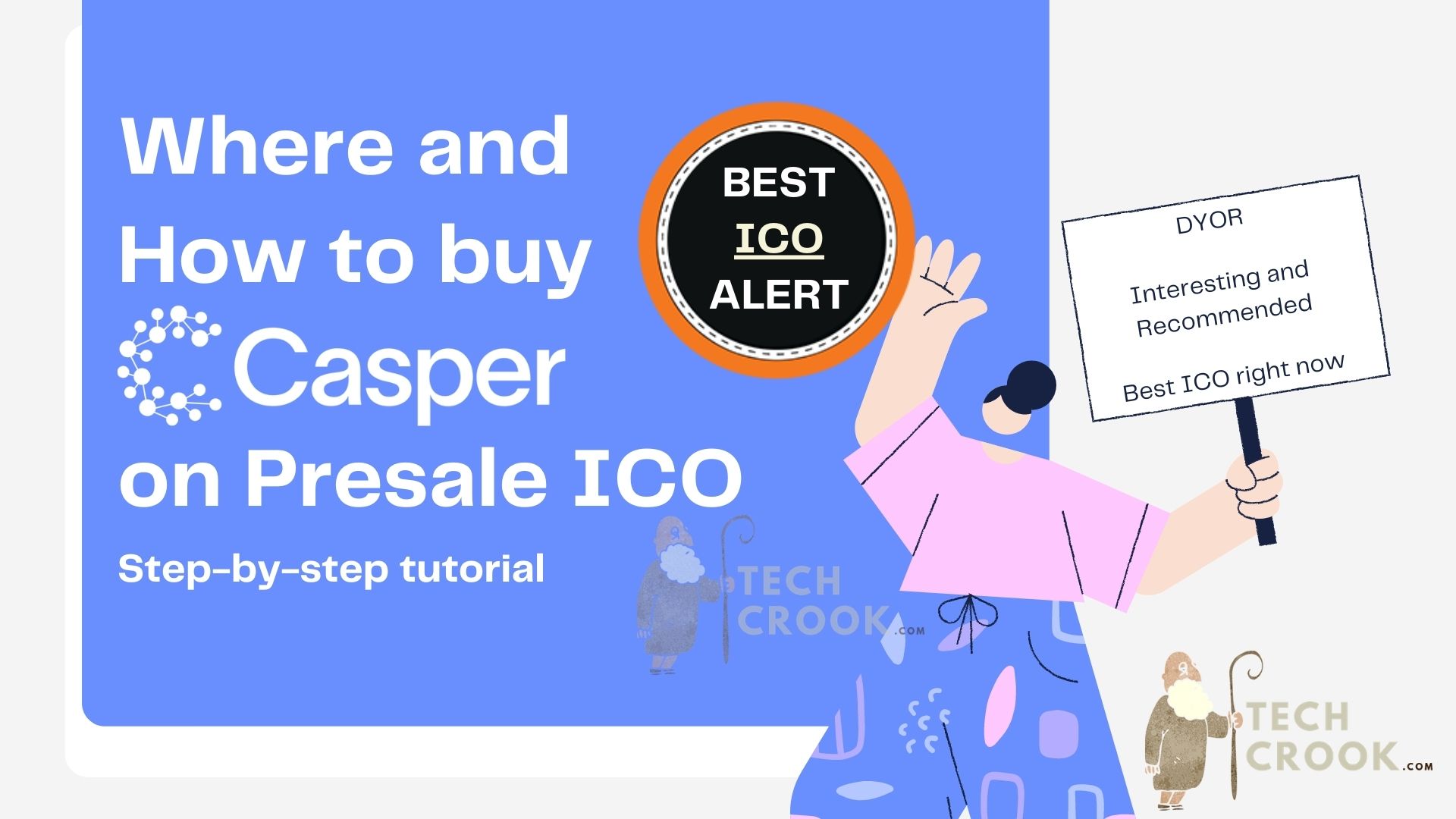 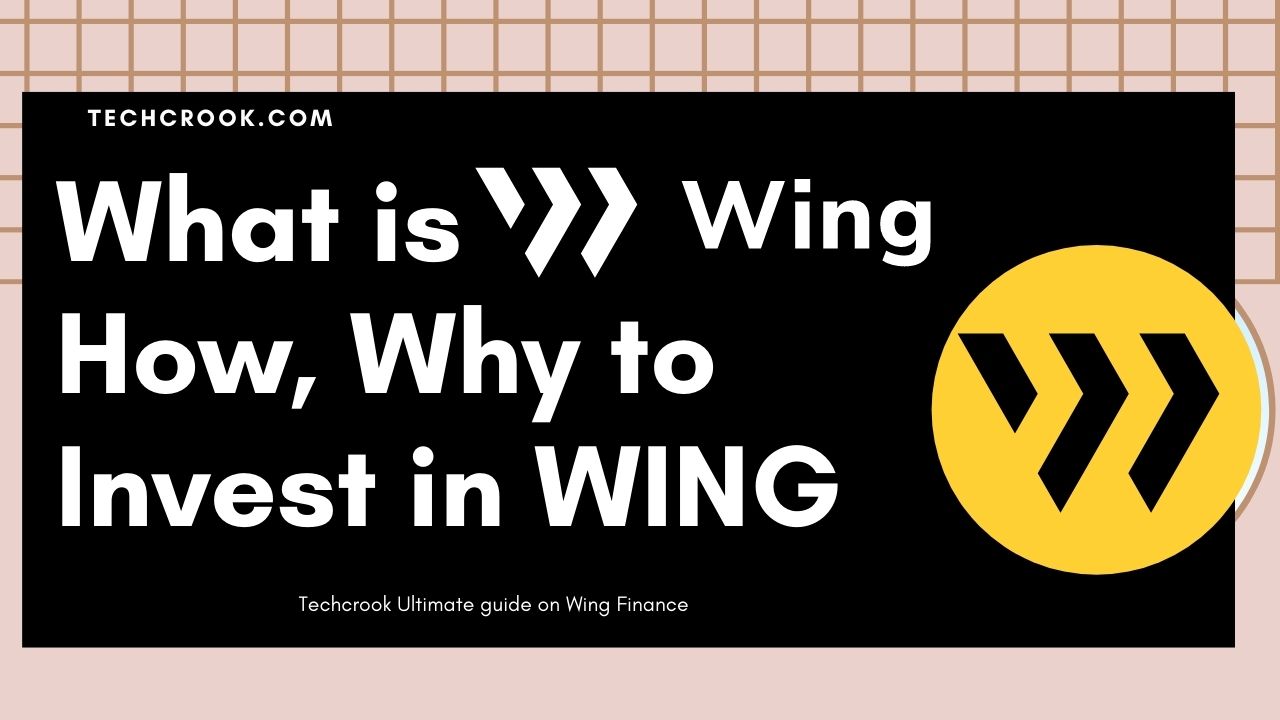